Instagram's New Messenger Direct: What is it and do you need it?

Instagram’s New Messenger Direct: What is it and do you need it? 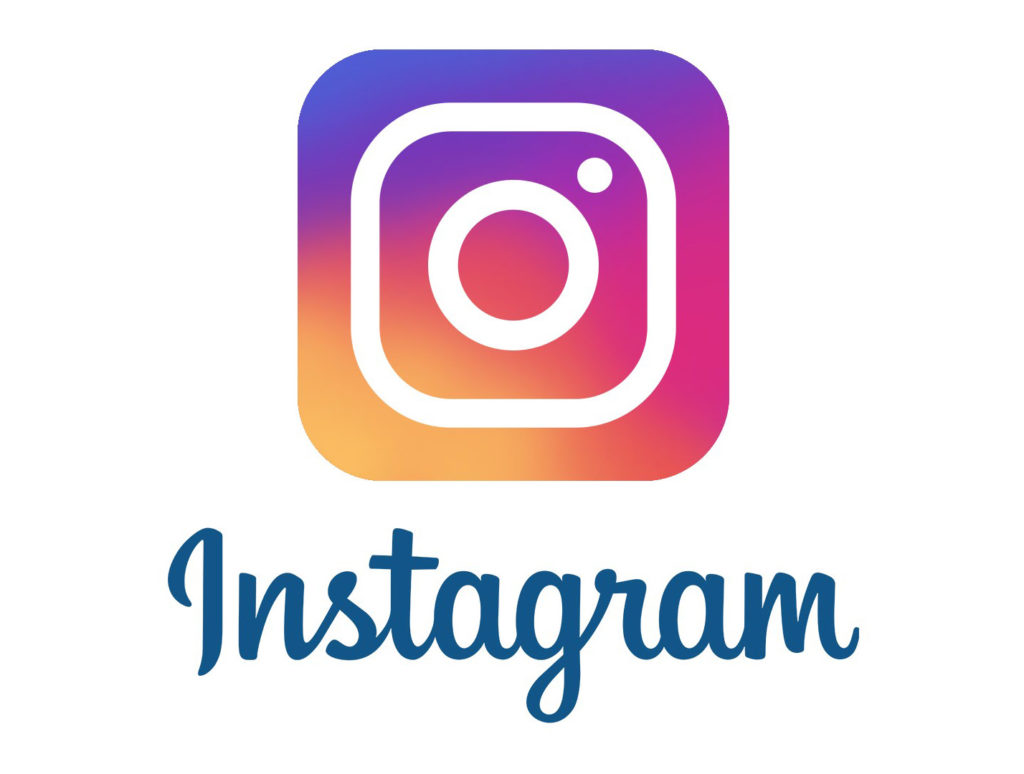 Recently we learned that Instagram is testing out, in select markets, a separate messaging app rather than packaging it directly inside of its app. Most of us remember when Facebook made this move a little while back, taking messages out of their colossal Facebook app and bringing it into its own app — enabling the obnoxious chat heads and frustrating people everywhere.

Personally, I am of the belief that we have too many individual areas where you can direct message or private message someone. On any given day, I can receive and respond to messages on Tumblr, Twitter, Facebook, Facebook Pages (this is separate and convoluted on its own), Instagram, Email, Google Hangouts, and SMS. Many people also utilize Snapchat, but given most Snapchat features exist in Instagram now, I’ve since uninstalled the app.

What is the obsession with messaging?

There’s something about the developer world where app developers are obsessed with messaging. On large social media platforms like Facebook, it makes sense to develop a messaging system where people can privately talk, but pulling that into a separate app doesn’t make much logical sense. If you want a lot of people to use your app, why not keep it bundled with the app they already have? Plus, people are sick of downloading large file size apps that constantly update (and if you’re on a Samsung, moves itself from SD storage to internal storage every time it updates, which was a real stick in my craw when I was running out of internal storage space). Why do we need yet another messaging app?

One bug can plague the entire platform

But on a developer side, it makes sense. You can’t keep building on top of this social media app and adding to messaging. It makes more sense to split it up and work on features in the message app separate to Facebook or Instagram. In fact, we’ve seen the release of all kinds of new features in the Facebook messenger app since we were forced to install it. We’ve seen private messages become a new feature, along with SMS integration. These are features that could have been bundled in the Facebook app, but realistically make more sense to be developed on their own.

If you also consider who is developing each app, it may make more sense for a company who is well versed in digital messaging to create the messenger app on its own. Muddling up code and pushing together individual development firms can be a difficult task with a lot of people stepping on each other’s toes. One bug or a strange line of code can affect something on the other platform, making things difficult or impossible for the end user to use. These may be reasons that a company would want to take their messaging system to a separate app.

Mark Zuckerberg has come clean to basically admit that Facebook moved messaging out because they want to compartmentalize the apps — one app to do one thing. By this reasoning, you can expect Facebook marketplace to have its own app soon. We’ll see.

People are sick of more apps

Everything has an app these days. You can download an app for pretty much anything. Even if you’re walking into the grocery store, there’s an app for that grocer and coupons you might find useful. We’ve got pages and pages of apps in our phones, some of which we seldom use.

Most of all, people are sick of messaging apps. Google itself has four messaging apps. After trying to transition people to use Hangouts to manage SMS for the longest time, Google recently shut off Hangouts for SMS, and instead pushed people to Messages. They also have Duo and Allo, which are equally as useless. What is the point of all these messenger apps? And why do they all harass me to become my primary SMS handler?

One of the major differences between Facebook and Instagram is usability on desktop. You can utilize all of your Facebook functionality (and more) on desktop, while on Instagram it’s severely limited. Instagram has always been touted as more of an app-only service; you can’t send messages on Instagram’s desktop version, and it’s difficult to use sometimes and find your way around. Why would a mostly mobile-only service suddenly want to diverge into more apps?

A lot of people may be scratching their heads at this question. Instagram may go the Facebook route and essentially force you to download it, in which case you would have no choice. However, many people conduct a lot of business over Instagram Direct Message, so for them, they’re groaning at the thought of having to install this app and juggle it along with all of the rest.

Trust me when I say I find it annoying and frustrating as well — and I’m pretty baffled by this decision when it comes to user experience and usability. Let’s hope that with the testing of Direct, they can find that no, no one wants another messaging app and it does not help user experience any. We’ll keep our fingers crossed.

One response to “Instagram’s New Messenger Direct: What is it and do you need it?”