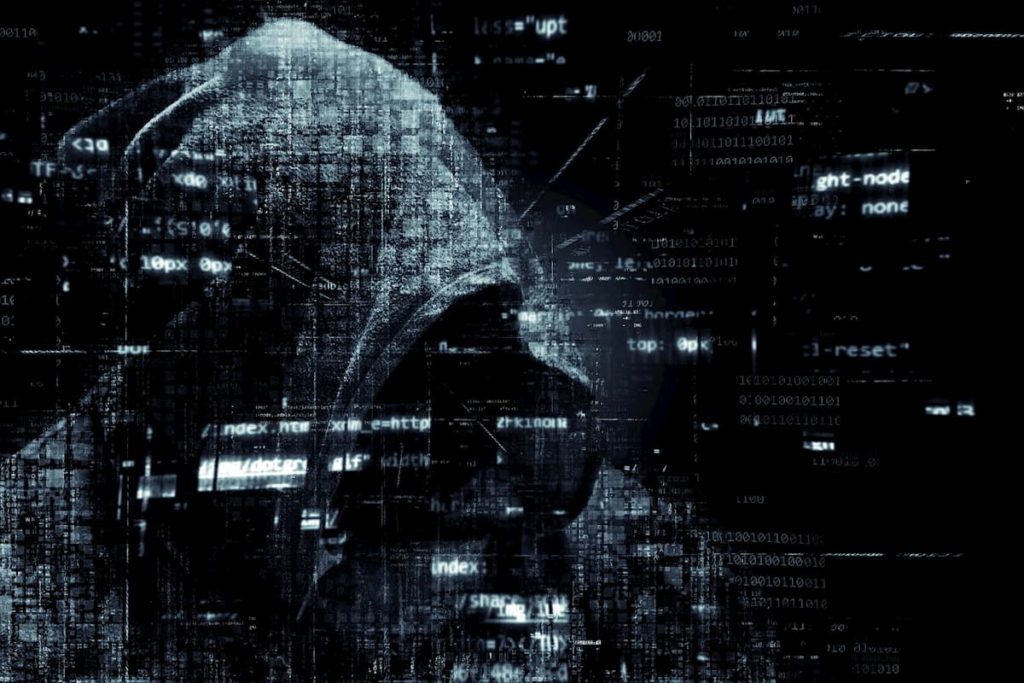 You may have heard of the term “black-hat” versus “white-hat”, and you may know what that refers to. If you don’t, remember the old show Spy versus Spy? You had a white spy and a black spy, only in these instances “black-hat” refers to a malicious or underhanded person, whereas “white-hat” can be less morally ambiguous. Black-hat and white-hat can be used to describe a lot of things, especially in the tech community… Black-hat vs white-hat hackers, black-hat vs white-hat developers, or in this case black-hat search engine optimizers versus white-hat search engine optimizers.

What makes someone black-hat vs white-hat in SEO?

Black-hat SEO tactics include underhandedly trying to “game” the system, rather than keeping up with the latest algorithm updates and earning their place on the SERP like a white-hat SEO may. Black-hat SEO can look to make changes that will cover ground extremely quickly, but can have long-term effects that can harm their clients. Black-hat SEO can also be used in conjunction with hacking or malicious code to help improve ranking of select websites.

We’ll look at three common black-hat SEO tactics in this post. If you hired an SEO firm and notice any of these happening, you should likely consider firing the firm and looking for a white-hat SEO to help clean up the damage.

Much like stuffing a turkey, keyword stuffing is pretty self-explanatory. This is when a black-hat SEO will take a bunch of keywords that may not even be relevant to a page or business and cram them inside of the website. This was a very common practice back in the early days of the web to help get ranked. Keywords would appear on site, usually in the footer, and then the web developer would simply “hide” the keywords from common view, leaving them available for a web crawler to index. Sometimes keyword stuffing can be done in a more nuanced way, but can offer about as much content as a can full of air. Take a look at this example:

Not a whole lot worth anything in there, but it fulfilled its purpose of saying “cheap red buttons” a bunch of times. Keep in mind this is not the same as keyword optimization, but going overboard with a keyword (and its density) can put you dangerously in the “keyword stuffing” category.

Nowadays, keyword stuffing is strictly considered a black-hat SEO tactic. If you are caught by a search engine, in particular Google, with keyword stuffing, you can expect penalizations or possibly even being removed from the SERP entirely.

Have you ever read an article that makes sense in terms of the words it’s using, but it feels… Off? Like someone threw a thesaurus at it? A black-hat SEO tactic called “spinning” is when someone may take an article written clearly and well by an actual human being and throw it into an “article spinning” tool. The tool then replaces words with similar words, so you get a “new” article out of the same content. However, oftentimes the content doesn’t really make sense to actual human readers. Let’s take an example:

“While out on a nightly walk with my dog, the two of us saw a squirrel sitting by the side of the road. Of course my dog barked at the squirrel, who sent us a discerning look. Unconcerned by my dog’s boisterous barking, the squirrel simply took his time ambling up a tree, shaking his tail teasingly at my dog as he disappeared into his nest.”

When sent through an article spinner once:

“While out on a daily stroll with my pooch, both of us saw a squirrel sitting by the side of the street. Obviously my puppy yapped at the squirrel, who sent us an observing look. Unconcerned by my canine’s riotous yelping, the squirrel essentially took as much time as necessary strolling up a tree, shaking his tail teasingly at my puppy as he vanished into his home.”

Sounds okay, but not the same. If you spin it again:

“While out on a day by day walk around my pooch, the two of us saw a squirrel sitting by the side of the road. Clearly my young doggie yapped at the squirrel, who sent us a watching look. Unconcerned by my canine’s wild howling, the squirrel basically took as much time as important walking around a tree, shaking his tail teasingly at my doggie as he evaporated into his home.”

Okay, now things are starting to get weird! The spinning tool doesn’t understand actual context, and while someone may describe something disappearing as “evaporating”, it’s definitely not what is meant here. Never once in the original text was the dog described as “young”, but the spinning tool thought dog and puppy were synonymous, but then thought puppy described a “young dog”, so when spun more than once, suddenly my dog, who is not a puppy, becomes a puppy, with an evaporating squirrel walking around a tree.

So who spins content? Usually marketers who want to generate a lot of content fast. They’ll take the same well-written content and spin it multiple times to try to develop more pages and content for a client, trying to develop more backlinks. Rather than simply using duplicate content which will be discarded by Google, spinning content will allow more individual pages to be indexed, allowing more ability for visitors to find your page.

If Google finds out, suddenly your page is marked as webspam, and your rankings tank.

This tactic leaves us scratching our heads. The first question we ask is… Who has time for this? With a bunch of clients who have individual needs, if you’re fully working with some white-hat SEO, you’ll likely have your hands full. Negative SEO is the practice of trying to destroy a competitor’s listings, website, rankings, or otherwise. Usually it’s completed by developing links, keywords, and otherwise on a website that directs the search engine to serve derogatory content about the competitor. It can also extend to places like Yelp, Facebook, and Google My Business. This can be in the form of “bombing” a competitor’s listings by leaving false and derogatory reviews, reporting listings, reviews, or websites, or even further.

Do you remember back during George W. Bush’s presidency you could type in “George W. Bush” into Google and “miserable failure” was the first result that came up? It was a bit chuckle-worthy at the time, but that’s a great example of negative SEO. Another tactic is when a black-hat SEO purchases known spammy links to link to the competitor’s website. Google then sees the spammy links and lumps the competitor’s site in with those sites as spam, tanking the competitor’s ranking on the SERP.

The worst part about this is that you, as the recipient of the spammy links and negative SEO, have no control over it. It’s hard to know where the links may even be coming from, and can destroy a small business pretty quickly. Negative SEO is a definite malicious black-hat SEO tactic, and currently there is not much that can be done about it aside from a good defense who can recognize it happening and can attempt to thwart some of the efforts.

These are just three black-hat SEO techniques in a broad landscape of malicious techniques! We haven’t even touched on cloaking, sneaky redirects, structured data stuffing/abuse, blog comment spam, link farms, and so many more.

Have you ever been the victim of black-hat SEO? How has it affected you? Let us know in the comments below!